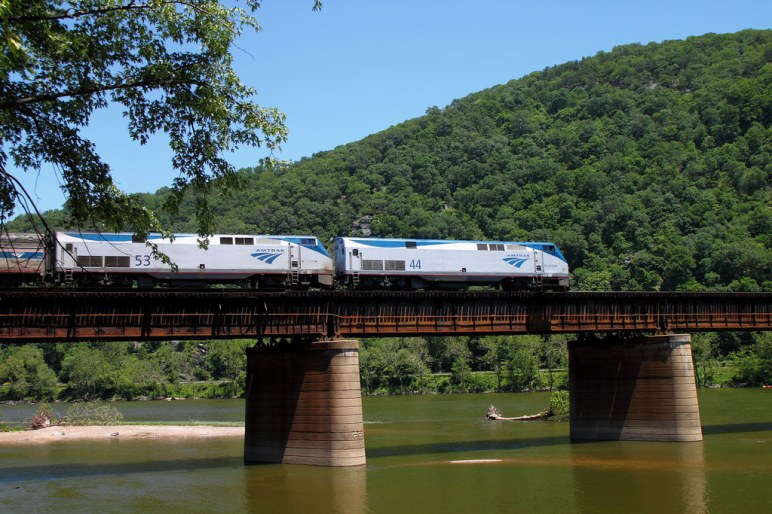 The Capitol Limited and the Lake Shore Limited are two long-distance Amtrak routes that travel between Chicago and the East Coast. Trains stop at the same stations in Northern Indiana and Ohio, but outside of the Midwest the routes diverge. The Capitol Limited trains travel to and from Washington D.C. via West Virginia while Lake Shore Limited trains travel near the Great Lakes and along the Hudson River.

See the table below to learn more about these two Amtrak routes. Note that the Lake Shore Limited trains merge and separate in Albany, New York. One segment travels to/from New York City and the other to/from Boston.

Amtrak Guide aims to make rail travel easier with helpful information and tips on train routes, stations and destinations across the United States. We are not affiliated with Amtrak.com.